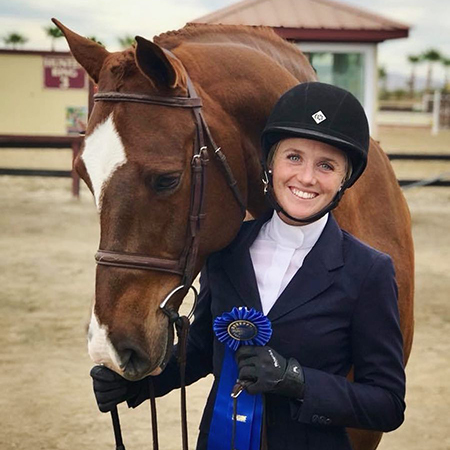 Karli began her equestrian career at Foxfield in Westlake Village, riding with her grandmother JoAnn Postel and great-aunt Nancy Turrill. A member of the Foxfield Equestrian Team, she learned both horsemanship skills and hunter-jumper basics.

In her high school years, she transitioned to show-focused training with Kathy Megla and Holly Scapa, concentrating in equitation and jumpers. She then had the opportunity to work with different trainers each semester while earning a degree in Psychology at Goucher College. After graduating in 2013, she became part of Cross Creek Farm’s staff in Malibu, gaining experience training horses and riders full time.

Karli now brings her knowledge and passion to the Brookway Stables team, both training and showing under Archie’s leadership. 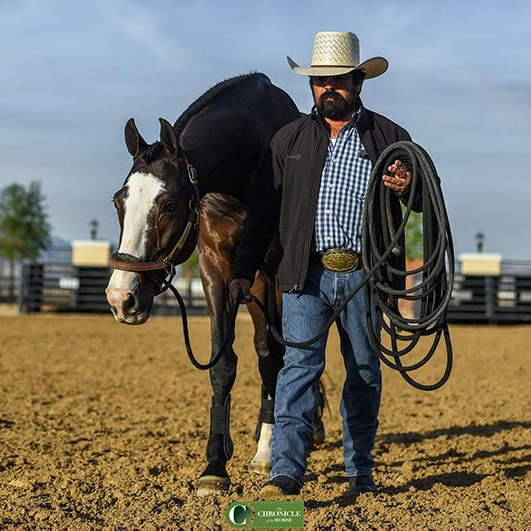 Although he has always had a passion for horses, Carlos Soriano’s work in the equestrian industry began by chance. After losing his job, he attended a horse show with a friend. Inspired by the opportunity to care for horses, he found a new career which has served him and the horses well for the past 29 years.

In 2015 Carlos was honored when Boss, owned by Laura Wasserman and shown by John French, was presented with Equis Boutique’s “Best Presented Model Horse Honors” at the Capital Challenge Horse Show.

Photo © Chronicle of the Horse 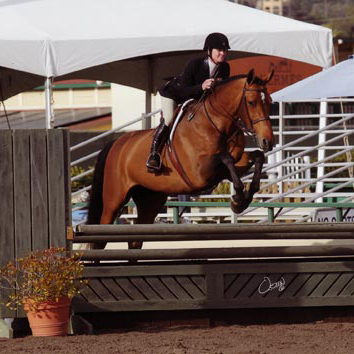 Jenny comes to us with a rich history in horsemanship. Her well-rounded education began at Foxfield, where in addition to traditional hunter/jumper training she also rode on their world-famous drill team, even performing an exhibition at the 1984 Olympic Games in Los Angeles.

She continued her path as a working student for Grand Prix rider Mark Watring, competing in the equitation and jumpers. She won the LAHJA Adult Equitation Finals, and was second in both the WCE Finals and the Foxfield Medal Finals. She went on to compete successfully in the High Amateur Owner Jumpers, winning big classes all over the west coast, including the Foxfield Jumper Derby four times.

Since becoming a professional, Jenny has worked for some of the top barns in the west, including Karen Healey Stables and El Campeon Farms. She joined Brookway’s dedicated team in 2010.